SEO insights: The latest on all things Google algorithms 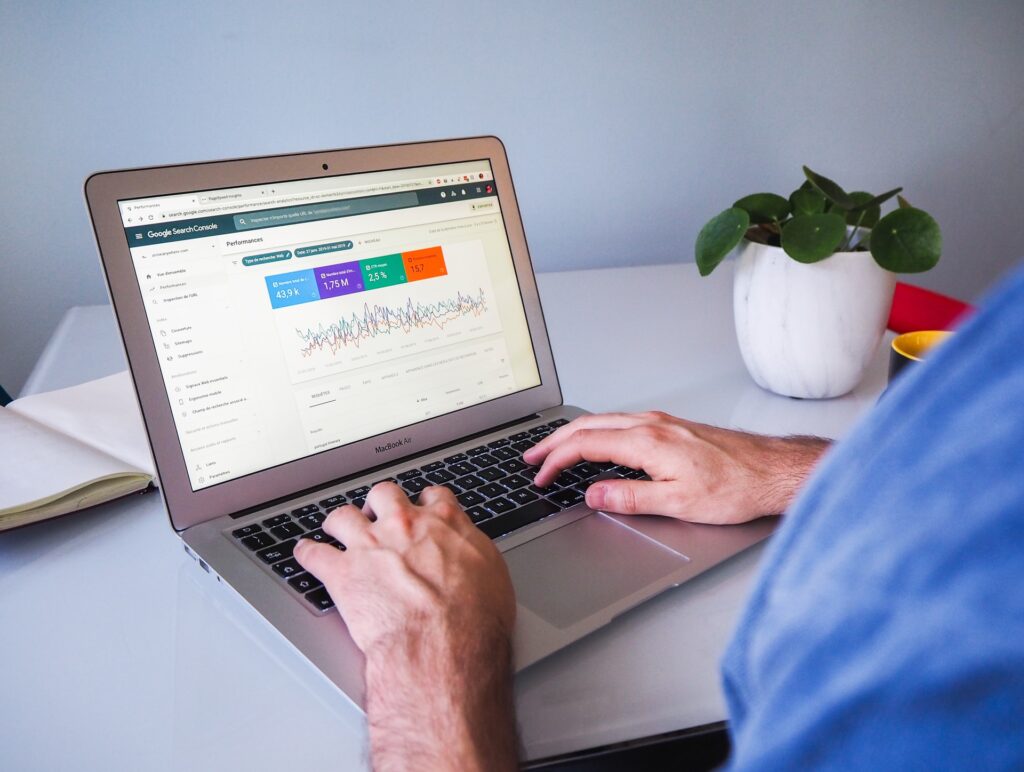 Google tweaks its ranking algorithms all the time. Sometimes we don’t even notice, other times it can really cause a stir and significantly affect the search engine results pages (SERPs).

Staying on top of Google’s major updates can help to explain any changes to your search rankings and steer improvements in your SEO game.

What are the latest algorithm updates in 2020 that might be impacting your site? Let’s find out.

A Google core update is usually performed every quarter. It involves Google adjusting its main search ranking algorithm with the aim of providing more relevant and useful search results to users.

In January, Google rolled out its first broad core update for the year, which included a new look for desktop search results. Each time an update like this occurs, Google reviews the search ranking of websites based on expertise, authoritativeness and trustworthiness.

The key takeaway from this update was to keep following Google’s usual standards in producing high quality content and user experiences. So, if you found your website rankings dropped as a result of this update, take a look at which competitors are ranking ahead of you in terms of their content, and think about how you can go one better.

Google also says, pages that drop in rankings following a core update aren’t necessarily doing anything wrong. The changes are essentially about improving how their systems evaluate content across the board. As a result, it may see sites who have previously had their content overlooked or have been publishing new content since the last core update, now move up in the ranks.

In this release, Google announced URLs displayed in the featured snippet won’t show up again within the first 10 organic search results. Previously, any URLs that held the featured snippet position would also be likely to feature in the organic results that follow. This update now eliminates any repetition in search results in an effort to help users locate relevant information more easily.

Seems fair right? The only issue here is some searchers ignore the featured snippet thinking it’s a paid ad. Those sites who will now only appear in the snippet, might lose out on traffic and notice a drop in click through rates as a result. In time people may realise that the featured snippet is essentially the top organic position.

We’ll share more algorithm updates throughout the year as they come. In the meantime if you need to get your SEO game in order, give the SEO experts at Cloud Cartel a hola. 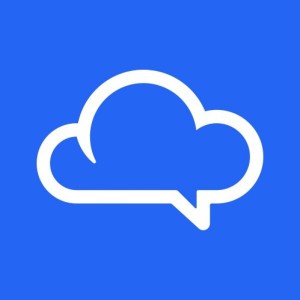 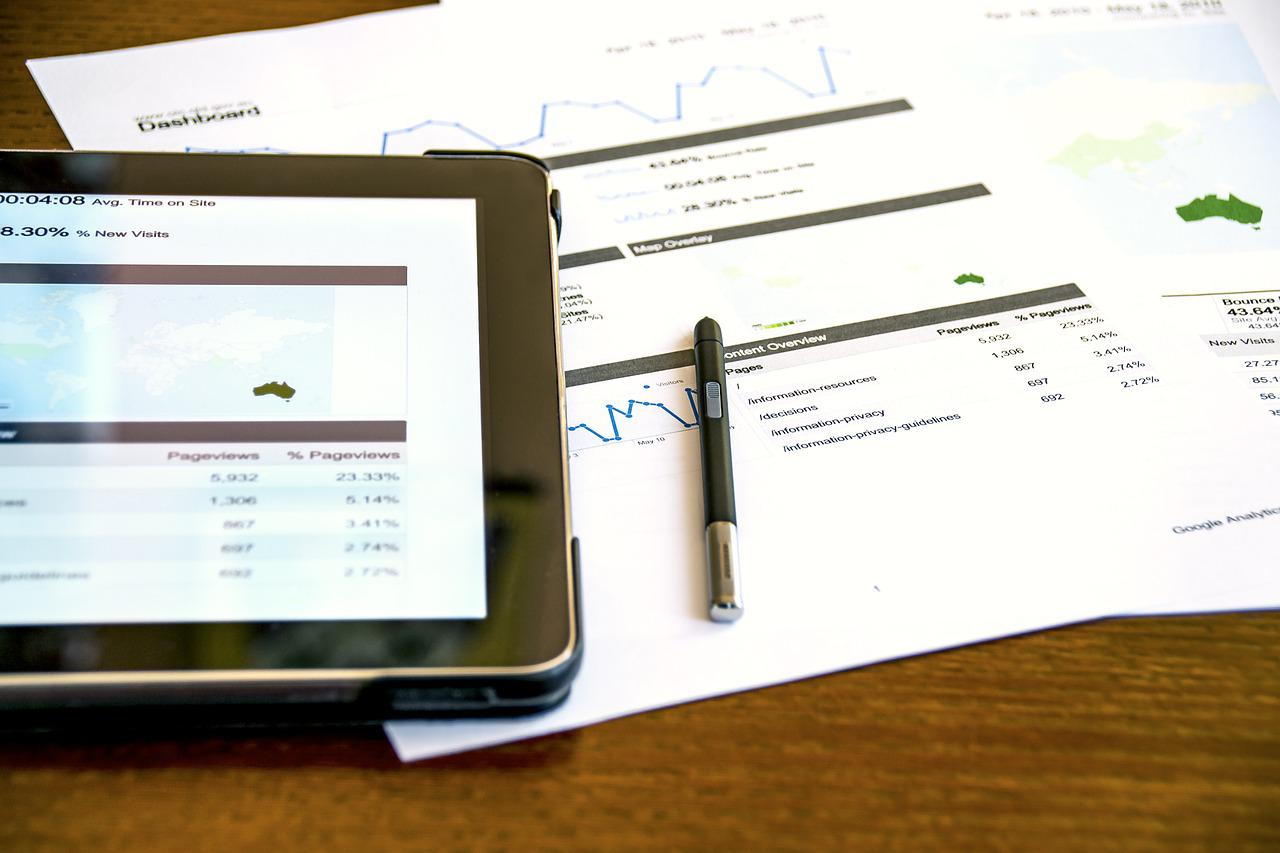 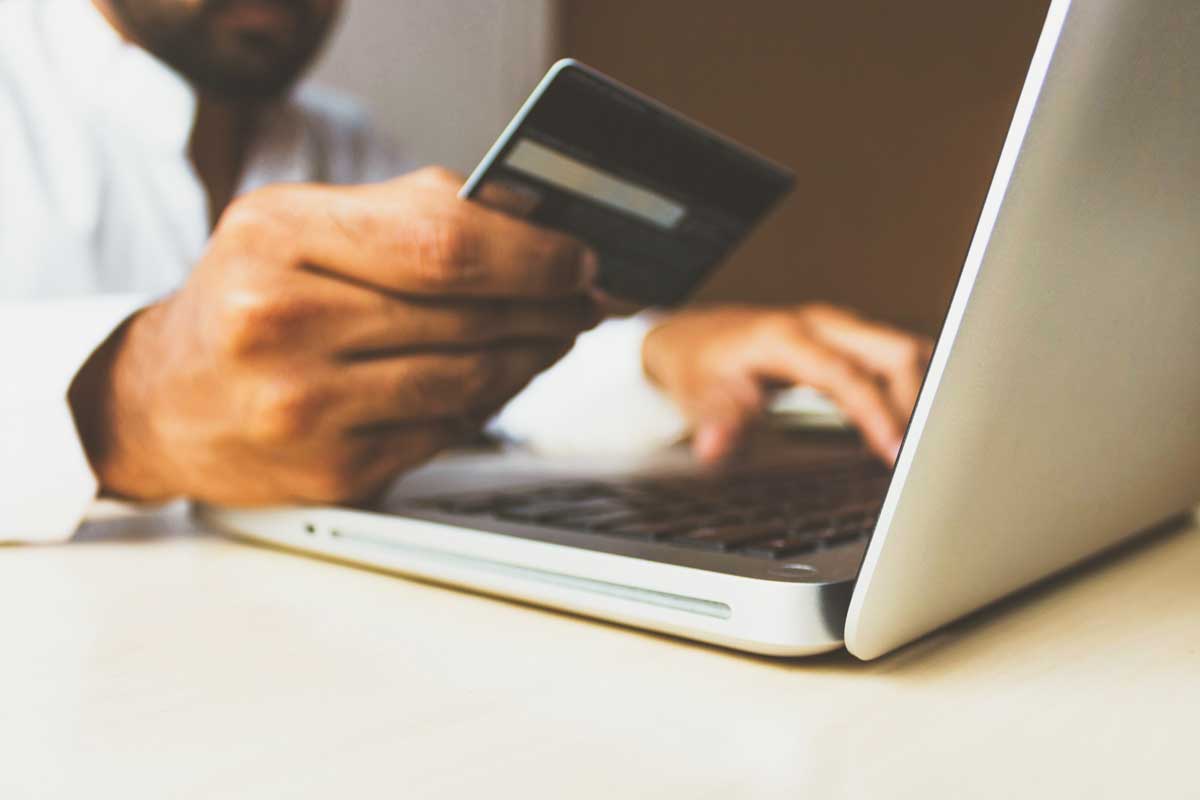 No spam, notifications only about new products, updates.

It’s the end of an era for Universal Analytics, as Google recently announced plans to shut it down in favour of its fresher Google Analytics

You’ve got 15 seconds. Sometimes less. To capture the attention of your customers on your landing page and turn that consideration into a conversion. Your 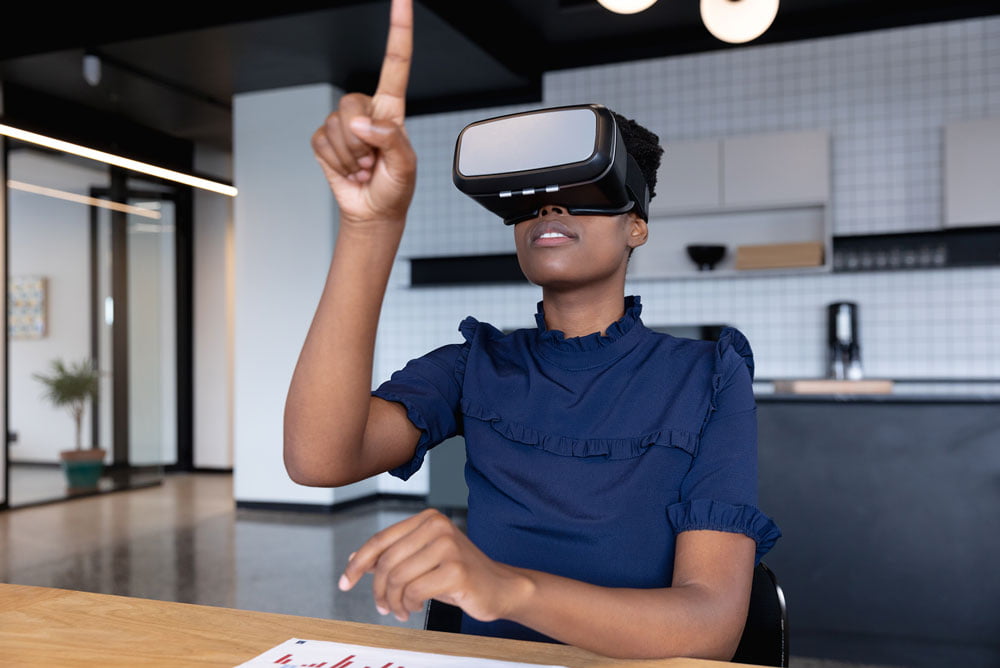 How The Marketing Landscape Has Changed

The marketing world has faced incredible change over the last few years. 2020 was the year that saw the spread of COVID whilst 2021 was